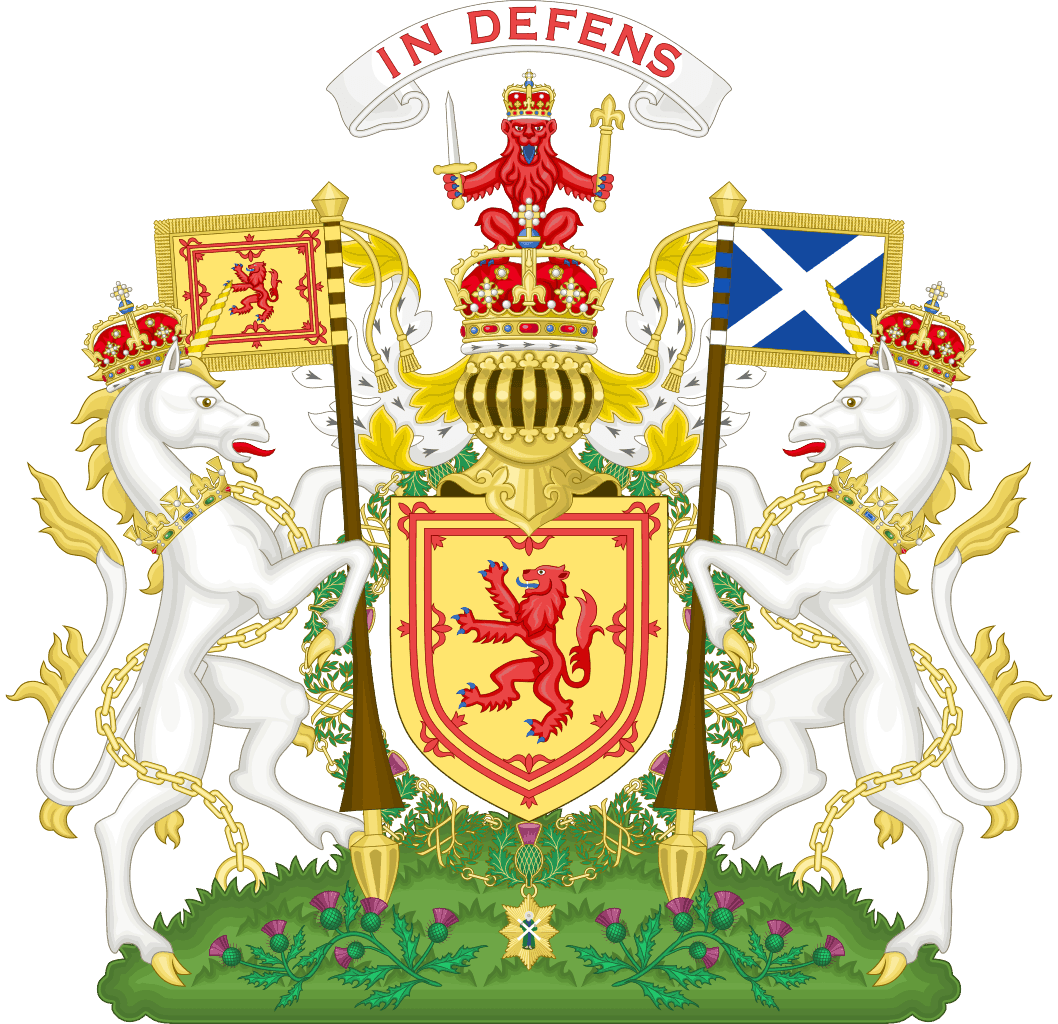 The State and the Nation

For Benedict Anderson, Nations are “imagined communities”: it means that there is a will of the people to do things together and this group of people is so large that people cannot know every member: hence, they imagine the other members like them, sharing the same value.

The State is an independent polity, a political unit with a fully independent legislature. Scotland is not a State but she is a Nation. Until 1999, Scotland was described as a “stateless nation”. Now it has a legislature: she is referred to as a “partially-stated nation”.

“Home Rule” is a concept developped by the Liberal Party at the end of the 19th century. The whole concept was “Home Rule All Around” (i.e. Home Rule in UK). Then, it meant self-government (independence, autonomy), and later: devolution proposals of the Labour Party.

For Scotland, Home Rule means Scotland governed by Scots in Scotland: it underlines Scotland’s sovereignty. On the other hand, devolution underlines the sovereignty of the British State.

Vernon Bogdanor defines devolution as “the transfer of powers from a superior to an inferior political authority. Devolution may be defined as consisting of three elements:

Differences between the two electoral systems

England uses the single ballot simple majority system, also known as “the first-past-the-post” system: one round is always sufficient since the party which gets the largest number of votes wins. This system was designed for only 2 political parties at the time. If there is more than 2 parties, it is unfair for parties whose electors are not located in the same area.

The British Parliament is bicameral (2 chambers: House of Lords + House of Commons). Scotland uses a completely different system: there are 129 seats in the Scottish Parliament: